We make no secret of the fact that Integrel improves the fuel efficiency of your boat by 25% or more. In this blog, we are going to demonstrate how Integrel saves you money on fuel, and helps you to save the planet too!

One of our valued customers recently posted some real-world fuel usage data taken while using his brand-new Leopard 45. The following graph is a plot of the data posted on the Facebook group Integrel on a boat. 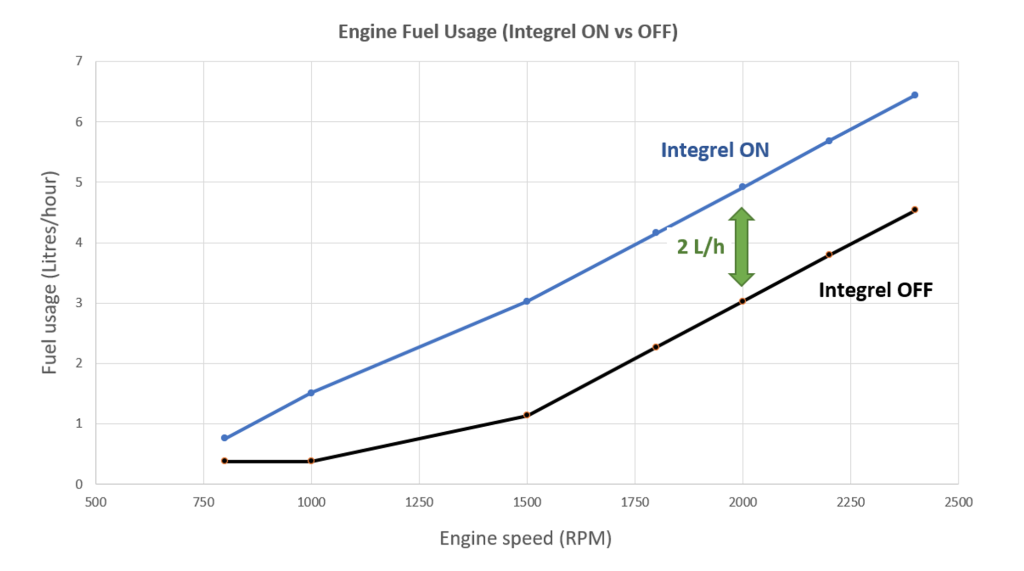 At speeds above 1500 RPM, the engine uses a constant 2 litres/hour more fuel with Integrel on and generating power than when Integrel is turned off. Under normal circumstances, Integrel generates 8kW of power at 2000 RPM (see note 1). 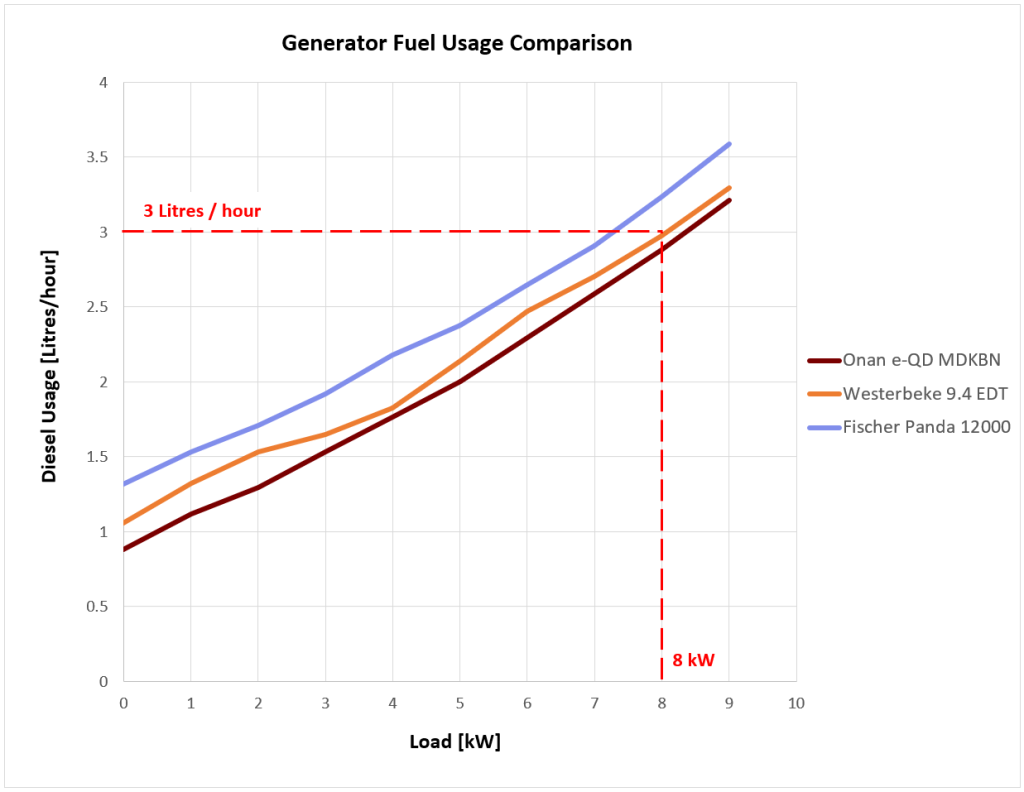 The Westerbeke 9.4 generator uses nearly 3 litres/hour of fuel to generate 8kW, compared to Integrel which only uses 2 litres/hour. Similar sized diesel generators use fuel at roughly the same rate as the Westerbeke, with some newer variable speed generators using a bit less.

Putting it all together, we can make the following observations:

There are lots of other benefits to using Integrel too, take a look at the Integrel website to find out more! 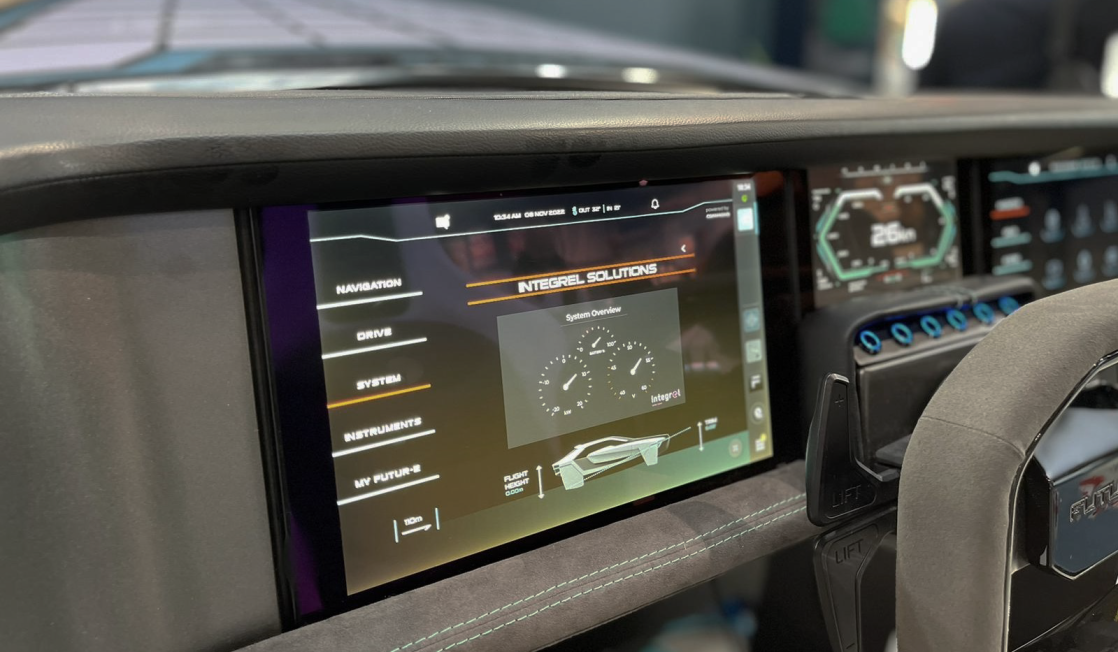 Navico Group and Integrel Solutions are powering the future, now. 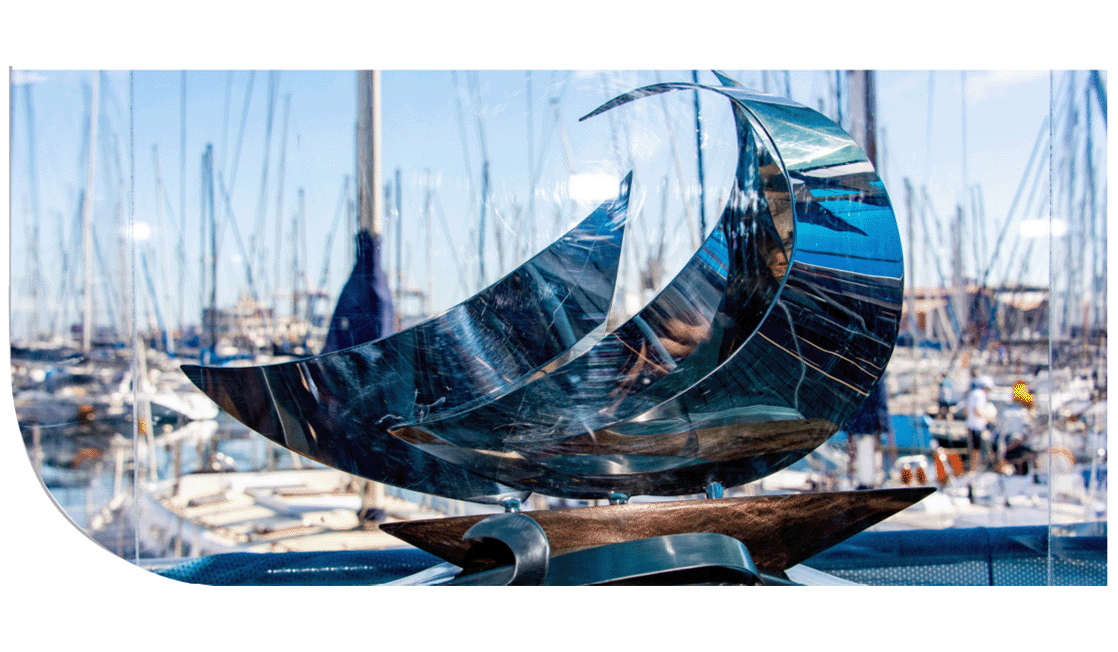 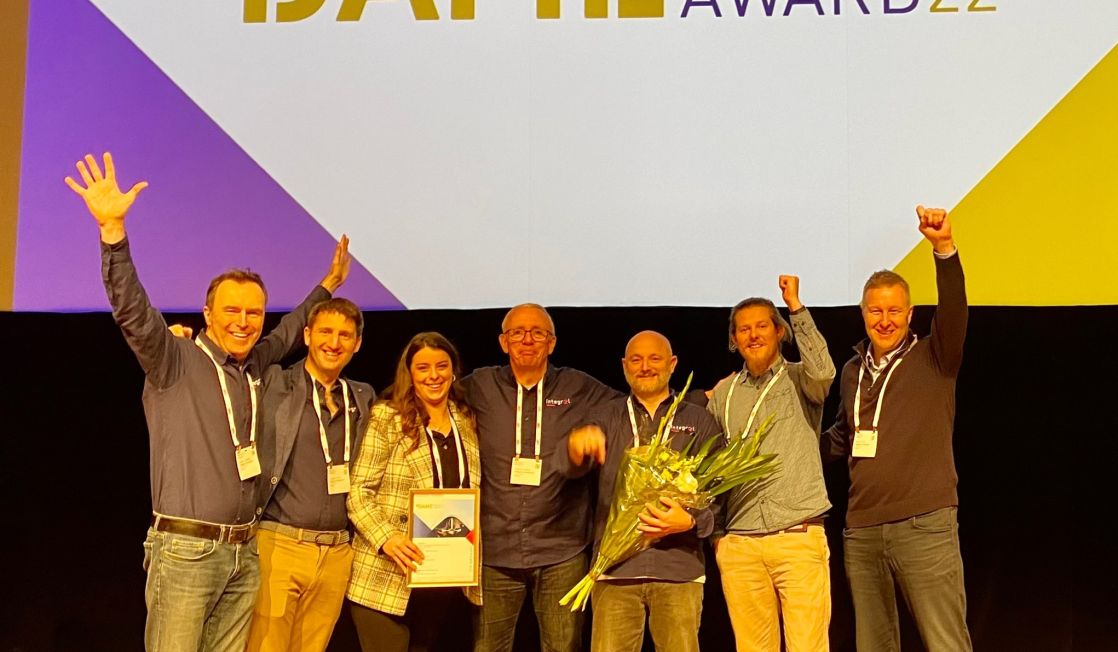 As we begin a new year here at Integrel Solutions, we are reflecting on the prosperous year of 2022. 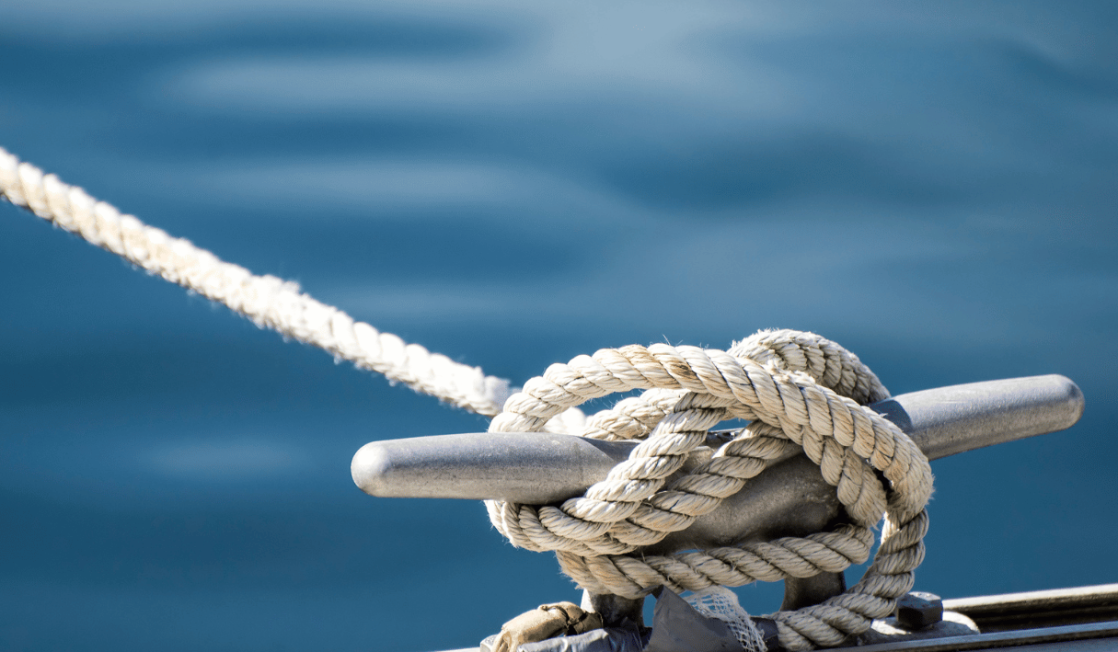 As ocean enthusiasts, it is in all our interests to preserve marine life and watch over our blue planet. We all have day-to-day decisions that directly affect the conditions of our seas and atmosphere. 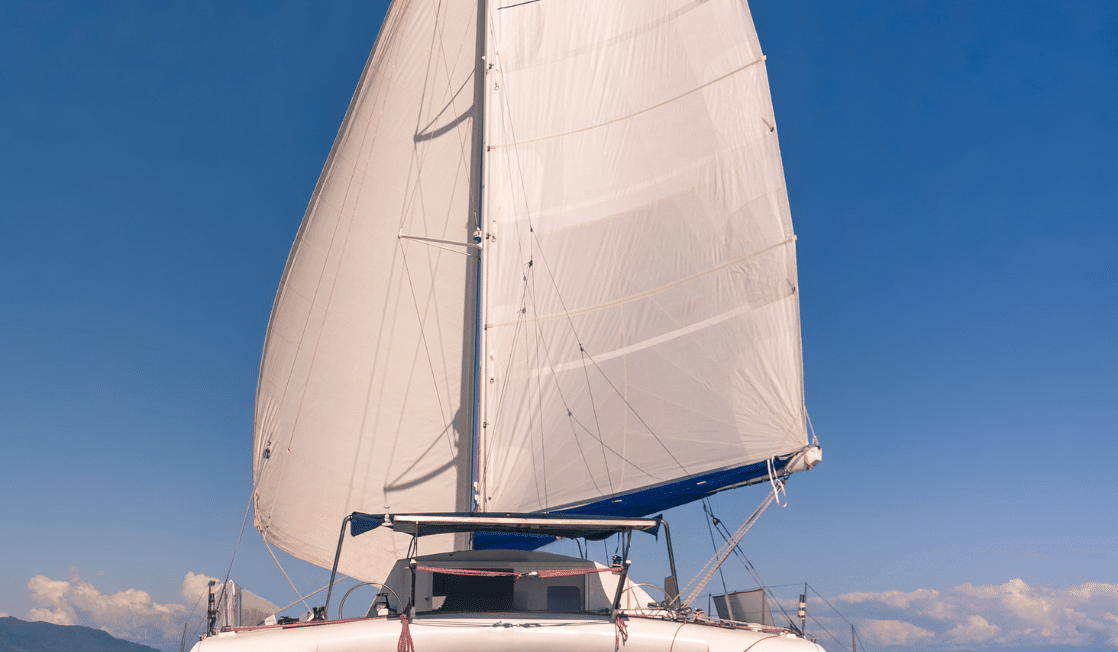 The Power of Integrel (thanks to your engine)

We often hear from customers (and their jealous friends!) who are amazed by the amount of power provided by Integrel. It’s no secret really, Integrel simply harnesses the spare power produced by your propulsion engine, and it makes your engine more fuel-efficient too! 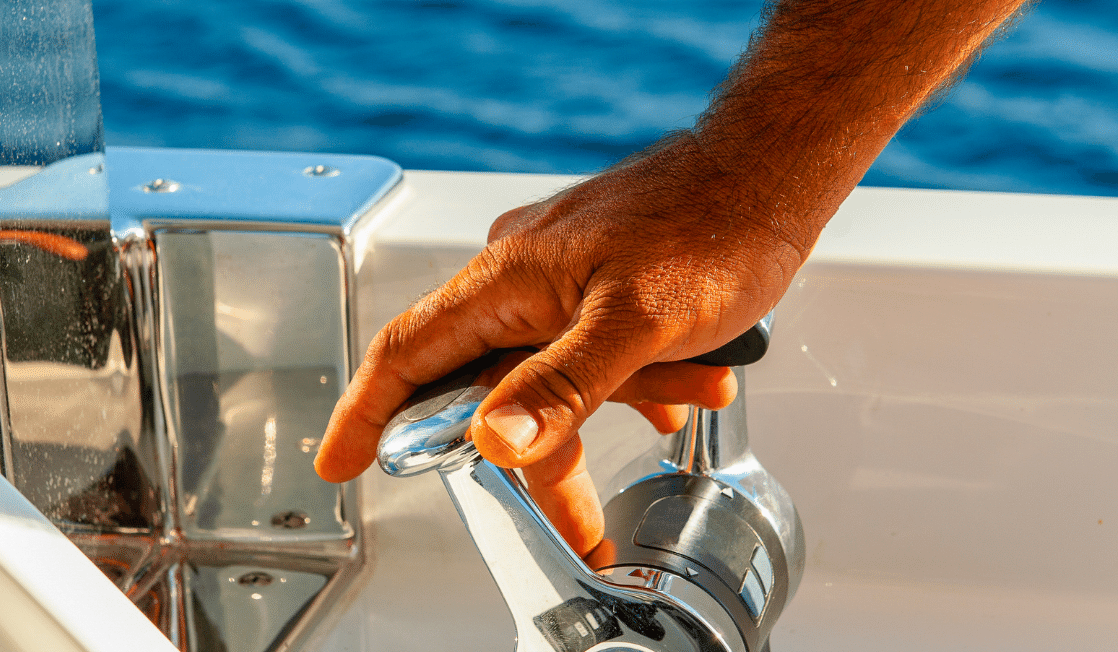 Worried about Engine Warranty? Integrel has you covered!

Nearly every day we receive enquiries from boat owners excited to learn Integrel solves ALL their power generation problems on the water. Imagine plugging in like you’re at home without even worrying where all the power is coming from?

We use cookies on our website to give you the most relevant experience by remembering your preferences and repeat visits. By clicking “Allow all”, you consent to the use of ALL the cookies. Please see our Privacy Policy to know more. You may also adjust your Cookie Settings
ALLOW ALL
Manage consent

This website uses cookies to improve your experience while you navigate through the website. Out of these, the cookies that are categorized as necessary are stored on your browser as they are essential for the working of basic functionalities of the website. We also use third-party cookies that help us analyze and understand how you use this website. These cookies will be stored in your browser only with your consent. You also have the option to opt-out of these cookies. But opting out of some of these cookies may affect your browsing experience.
Necessary Always Enabled
Necessary cookies are absolutely essential for the website to function properly. These cookies ensure basic functionalities and security features of the website, anonymously.
Functional
Functional cookies help to perform certain functionalities like sharing the content of the website on social media platforms, collect feedbacks, and other third-party features.
Performance
Performance cookies are used to understand and analyze the key performance indexes of the website which helps in delivering a better user experience for the visitors.
Analytics
Analytical cookies are used to understand how visitors interact with the website. These cookies help provide information on metrics the number of visitors, bounce rate, traffic source, etc.
Advertisement
Advertisement cookies are used to provide visitors with relevant ads and marketing campaigns. These cookies track visitors across websites and collect information to provide customized ads.
Others
Other uncategorized cookies are those that are being analyzed and have not been classified into a category as yet.
SAVE & ACCEPT