Home / News / The Power of Integrel (thanks to your engine)

The Power of Integrel (thanks to your engine)

We often hear from customers (and their jealous friends!) who are amazed by the amount of power provided by Integrel. It’s no secret really, Integrel simply harnesses the spare power produced by your propulsion engine, and it makes your engine more fuel-efficient too!

Similar to a standard engine alternator, Integrel connects to the power take-off (PTO) of the propulsion engine. The PTO is essentially the other end of the engine crankshaft i.e. the end not connected to the propeller. Engine manufacturers typically publish specifications limiting the amount of power that can be ‘taken off” the PTO. Specifications include maximum power load, maximum sideload exerted by a belt and even the angle at which the belt sideload can be applied.

The Integrel engineering team have diligently reviewed all relevant engine specifications (not just PTO limits), and they have performed extensive engine and PTO load testing of the Integrel system; test results and engines have been submitted to third-party engineering companies to perform engine teardown analyses – no engine issues have ever been identified.

The engine mounting systems created to support the Integrel OEG (On-Engine Generator) are custom designed to ensure engine loading meets manufacturers’ specifications. We conduct stress analysis and are selective on materials right down to the last nut and washer. Our diligence ensures that in the event of an OEG failure or ‘worst-case scenario’, your engine will not sustain any damage.

So, if you’re nervous the Integrel system might overload your engine, take a deep breath and relax. The Integrel team have done the hard work behind the scenes; and if after all this you’re still worried, we offer a TWO-YEAR replacement engine warranty.

Worried about Engine Warranty? Integrel has you covered!

Nearly every day we receive enquiries from boat owners excited to learn Integrel solves ALL their power generation problems on the water. Imagine plugging in like you’re at home without even worrying where all the power is coming from?

We make no secret of the fact that Integrel improves the fuel efficiency of your boat by 25% or more. In this blog, we are going to demonstrate how Integrel saves you money on fuel, and helps you to save the planet too! 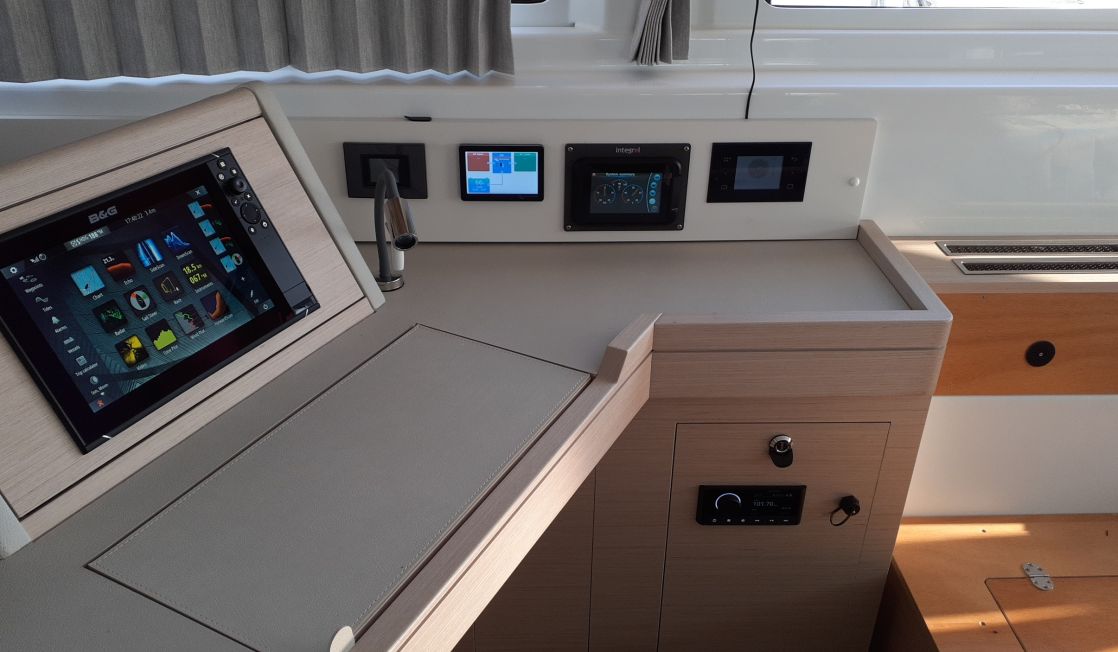 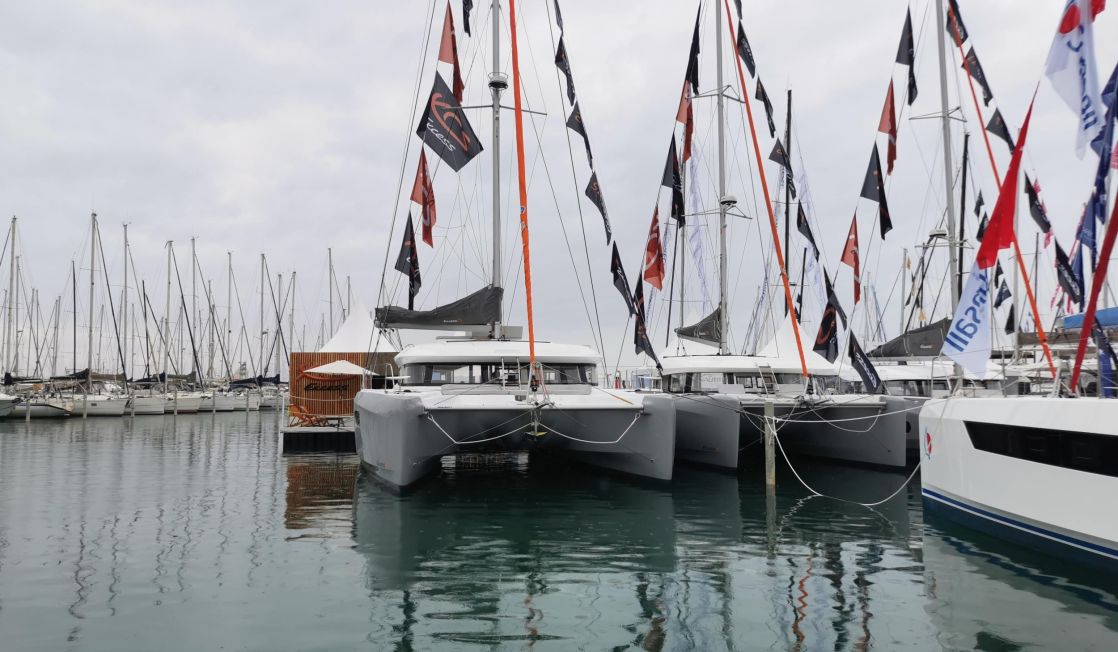 We had a successful time at the Multihull Trade Show in La Grande Motte, France! 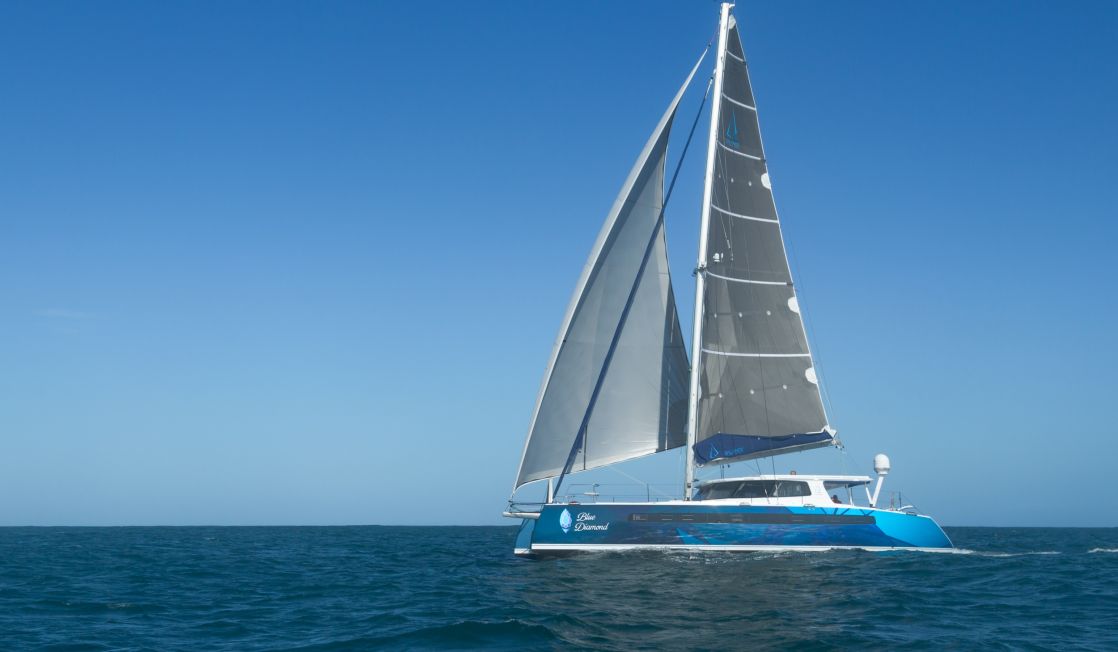 Our partnership with Balance Catamarans

it quickly became apparent that the core values held by the Balance brand were in line with Integrel Solution’s and a partnership was inevitable.

We all know that 48V makes a lot of sense. Reduced cable size, reduced losses, reduced cable weight, and a smaller inverter needed for your energy needs.

We use cookies on our website to give you the most relevant experience by remembering your preferences and repeat visits. By clicking “Allow all”, you consent to the use of ALL the cookies. Please see our Privacy Policy to know more. You may also adjust your Cookie Settings
ALLOW ALL
Manage consent

This website uses cookies to improve your experience while you navigate through the website. Out of these, the cookies that are categorized as necessary are stored on your browser as they are essential for the working of basic functionalities of the website. We also use third-party cookies that help us analyze and understand how you use this website. These cookies will be stored in your browser only with your consent. You also have the option to opt-out of these cookies. But opting out of some of these cookies may affect your browsing experience.
Necessary Always Enabled
Necessary cookies are absolutely essential for the website to function properly. These cookies ensure basic functionalities and security features of the website, anonymously.
Functional
Functional cookies help to perform certain functionalities like sharing the content of the website on social media platforms, collect feedbacks, and other third-party features.
Performance
Performance cookies are used to understand and analyze the key performance indexes of the website which helps in delivering a better user experience for the visitors.
Analytics
Analytical cookies are used to understand how visitors interact with the website. These cookies help provide information on metrics the number of visitors, bounce rate, traffic source, etc.
Advertisement
Advertisement cookies are used to provide visitors with relevant ads and marketing campaigns. These cookies track visitors across websites and collect information to provide customized ads.
Others
Other uncategorized cookies are those that are being analyzed and have not been classified into a category as yet.
SAVE & ACCEPT